A new world where innovation takes place in all aspects of life
A future where everything is connected
SK Telecom takes you on the journey to that future.

Get the introduction and information of T.um.

In 2051, the human race combined their advanced technologies in energy facility, urban agriculture, and healthcare to construct the future city “HI-Land.”
The expedition embarks on their journey to visit the new city...

The 360 ° video must contain Chrome, Opera, Firefox, and MS Edge. 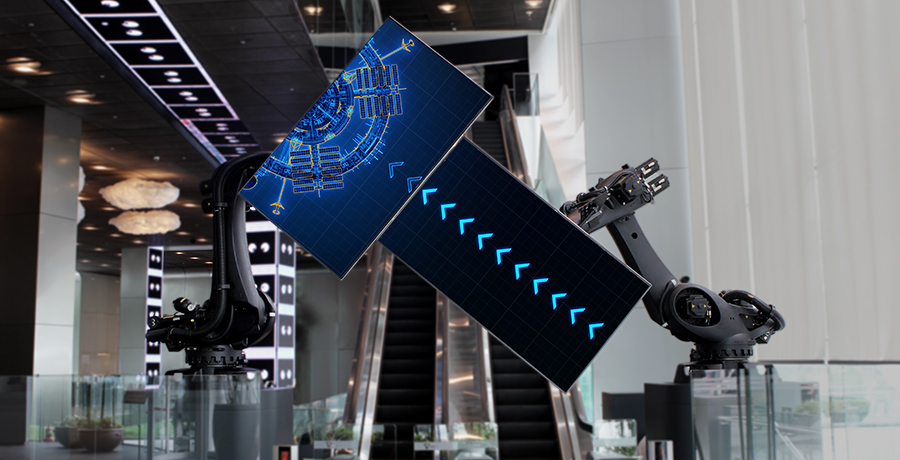 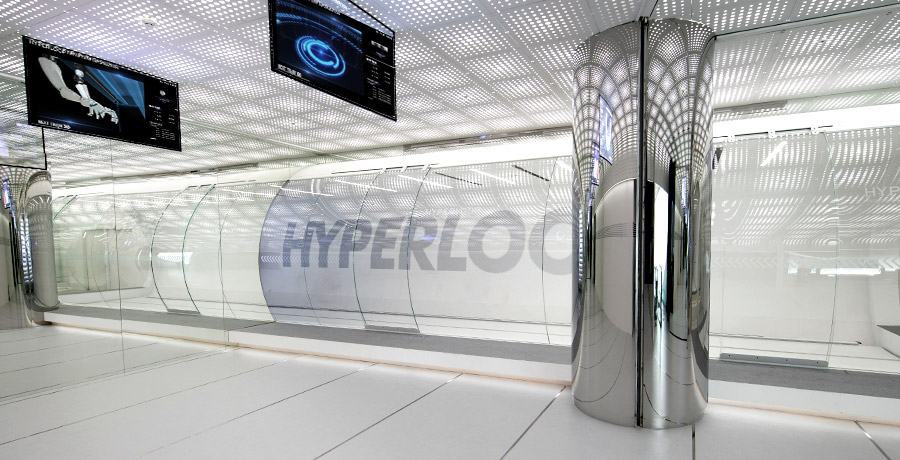 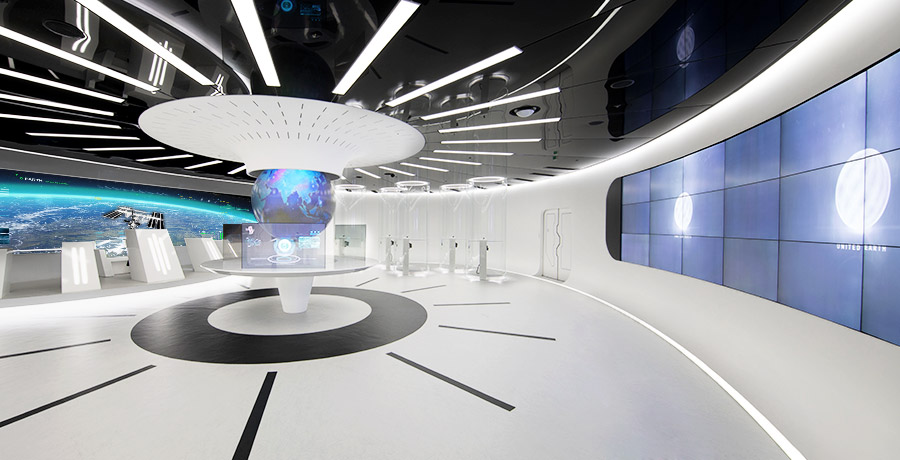 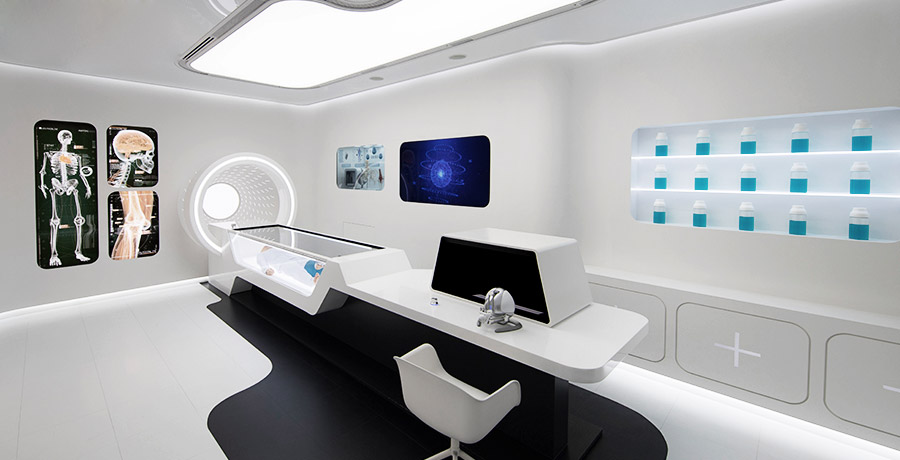 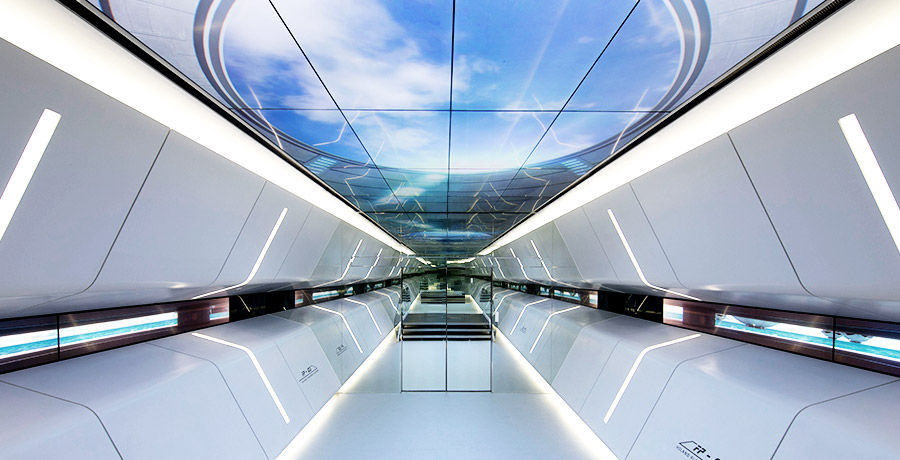 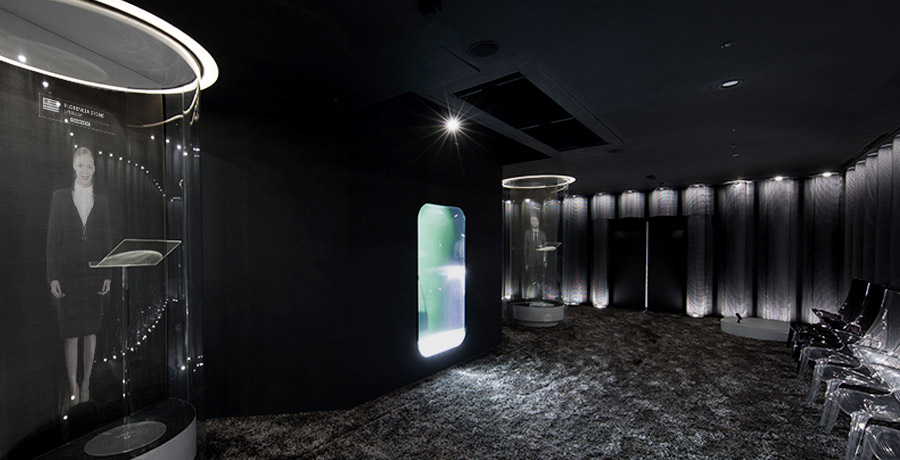 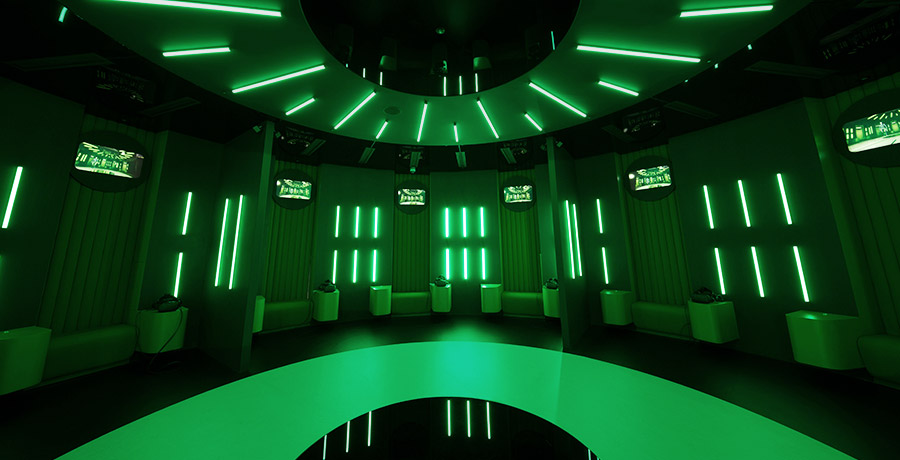 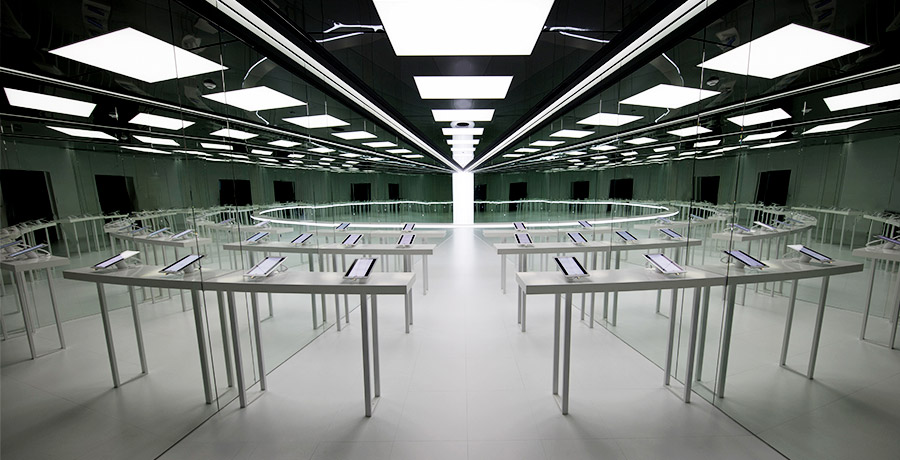 In 2051, human beings built future city HI-Land in search of a more convenient and comfortable living environment.
At the time of departure, ten members of the HI-Land expedition move to the Hyperloop station.

Technology for sending power without any cable.
Wireless power transmission is currently limited to mobile devices and home electronics,
but it is expected to be applied widely to drones, vehicles, and medical devices in the future.
SK Telecom and Korea Electric Power Corporation are currently working together to develop wireless charging technology for electric vehicles

The Space Control Center is monitoring the environment of space and Earth, and ecosystem of the Earth. The cloud-covered troposphere is observed by a network radio telescope which provides real-time images to the earth. Though the universe is quiet, the Space Control Center is busy 24/7 because even the tiniest change from the universe may bring a huge impact on the Earth.

Technology for observing one whole celestial body by connecting multiple radio telescopes with directional antennas through high-speed real-time network. This technology may be used for observing black holes or galactic systems.
SK Telecom is pursuing technological advancement for future network telescope with “TView,” an intelligent image analytic system developed by the company which is used for free cloud sharing of real-time image analysis and analytical image.

Technology for creating 360-degree three-dimensional images by recording and reproducing all light reflected from an object. In the upcoming hologram communication era, the earth will be connected with space and other physical restrictions will also be eliminated.
SK Telecom has launched the “UO Smart Beam Laser,” which employs laser optics technology, one of the key technologies for hologram communication, and SK Telecom is also developing the “Multi-view Display” which provides three-dimensional perspective from different view points.

Unmanned drone flying with self-produced photovoltaic power. The technology will be valuable for making environmental observations in emergency or disaster situations when real-time data transmission through low-power high-efficient future Internet of Things (IoT) sensor becomes available in the future.
SK Telecom is the first in the world to commercialize the “LoRa” network, the low-power long-distance wireless IoT network which will be applicable to future network drones, along with the Cat. 1 network. The company is now leading the establishment of IoT infrastructure and ecosystem.

After taking a look around the Space Control Center, the expedition gets on the Space Shuttle to get to the HI-Land. On the way, they receive an emergency call from the captain and accomplishes the mission of rescuing a survivor.

At the Medical Room aboard the space shuttle, the rescued survivor is diagnosed and treated by an artificial intelligence doctor.

Significant technological development is expected in healthcare with the incorporation of the latest ICT technology like artificial intelligence doctor predicting diseases by self analysis of human genes and medical 3-D printer that produces complex physical tissues or organs.
As part of its investment in the future growth industry, SK Telecom is applying IT technology in developing future health care technologies such as biometics technology to systematically analyze genetic information, molecular diagnosis technology, and immuno-diagnostic antibody technology.

At last, the expedition arrives at the HI-Land Platform, and moves straight down to the underwater city located 800 meters deep in the ocean.

To prevent a large meteorite from colliding with the earth, the expedition partipates an emergency hologram conference with representatives from all over the world.

Given the mission to shift the meteorite’s orbit using the gravity field, the expedition operates gravity field antenna at the station located on the moon by cotrolling the remote control device.

Key technology for creating realistic contents based on high-speed network. Virtual reality (VR) reproduces the world that are difficult to experienced in real life.
SK Telecom is developing more realistic AR and VR services including “T Real,” an integrated AR/VR platform that can express virtual contents by recognizing three-dimensional space.

Robot that can be controlled remotely via virtual network. Network robots are expected to be used widely at homes, education, medical, welfare, defense, and aerospace fields.
SK Telecom is conducting foundational research on network robots that are applicable in daily life and disaster scenes. At the 2015 Mobile World Congress (MWC), the company introduced the “5G Robot,” made possible by mass-capacity and ultra-low latency 5G network technology.

After accomplishing the mission, the expedition gets on the Flight Shuttle to take a tour around HI-Land. The group gets a comprehensive look at the future city created with new ICT technology.

A new city type for the 21st century as predicted by futurologists. With the advancement of computer technology, the future high-tech city has major infrastructural functions is networked by using the leading-edge information and communication technology (ICT). All technologies for urban management such as intelligent transportation management, smart grid, Internet of Thing, and security technology are controlled by the ICT network.
SK Telecom is currently developing various platform technology that are applicable in future smart city such as urban control via intelligent network, smart home connecting all home appliances with smartphones. and real-time autonomous navigation by 5G network.

Upon their return from HI-Land, the expedition gather around at the Arena of Light to share about their thoughts from the journey.

At the New ICT experience center T.um,
visit the future city HI-Land 2051 and get a realistic,
first-hand experience of the leading ICT media technology